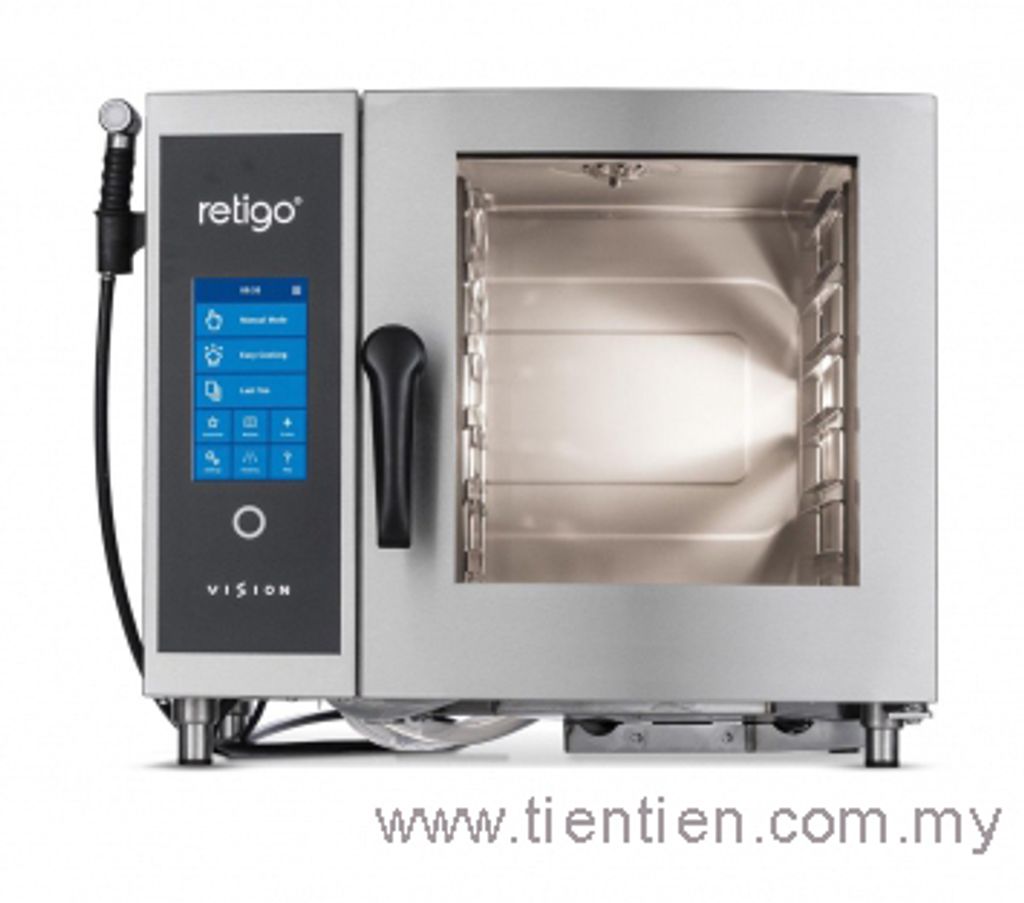 Electric Vision combi oven B 623 i 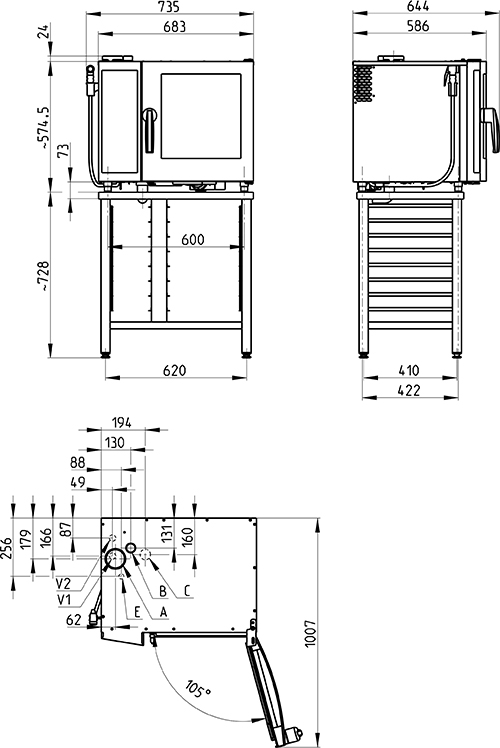 So you're starting up a new franchise and you've heard a lot of good things about combi-ovens. You're thinking a brand new combi would be great back of house, but the thing is you're not sure you can justify the expense. Would it really give you that much more bang for your buck than a convection oven?

If that's just summed you up perfectly, you're definitely not alone. The decision between combi and convection isn't an easy one. There's no argument that combi's are more versatile, but there's also no argument that you can often pay a fair bit more for that versatility. So is it worth it? Well, let's find out.

These are the 5 questions you need to be asking yourself when deciding on combi ovens vs convection ovens.

Are You 100% Sure What The Difference Is?

OK. Sorry to have to ask, but it's best to make sure we've got the bases covered before we go any further.

Basically, a combi-oven is a steamer and an oven all rolled into one back-of-house masterpiece. The steam mode injects water into the oven for poaching or steaming, while the oven mode circulates dry heat ideal for baking or roasting.

What really makes combi-ovens special is their ability to do both at the same time. This means you can precisely define the levels of humidity you're cooking with at any given time, allowing for much more control over the moisture levels in your food. As a result of this added control, you're also able to significantly reduce shrinkage and weight loss of food (particularly meats), while simultaneously improving cooking times.

How Often Will You Need To Use It?

This may seem a basic question, but it's an important one. If you're starting up a burger joint where the vast majority of your cooking is going to be done on a flame-grill or in a deep fryer, you may not have a great argument for splashing out on a combi just to add baked potatoes to your menu.

If, on the other hand, your menu includes roast chicken, pulled pork, steamed veggies and baked potatoes, you're definitely going to see value in the extra overhead of a decent combi-oven.

How Much Are You Willing To Invest?

There's no denying it - combi-ovens will set you back a fair bit more than convection ovens will. It's more sophisticated and complicated technology, and for that you're always going to pay a premium. As a rough rule of thumb, combi-ovens are generally around double the price of a similar-sized and similar quality convection oven. Depending on the model though, the right combi-oven could be up to four times as much as its convection equivalent. It's no small investment.

Are Cleaning, Electricity And Space Saving Important To You?

Then it's definitely a combi-oven you're looking for. Unlike convection ovens, which everyone who has ever been back of house will know have substantial cleaning requirements, most (if not all) combi-ovens integrate a self-cleaning function that can be enabled at the end of a busy shift. This saves you time and expense in labour costs over the long-term and shouldn't be underestimated.

There's also the fact that combi-ovens are generally known for using less electricity or gas than their convection equivalents. Taking even a small amount off your power bill is an attractive prospect in any kitchen we've ever encountered.

Lastly, there's the fact that combi-ovens generally do the leg work of at least two appliances that would normally be used in your kitchen. Replacing multiple appliances with a combi-oven leaves you with a smaller footprint overall, more space back of house, and yet further savings on that electricity bill.

*Book yours today, while stock lasts!

Please Whatsapp to get a fast response